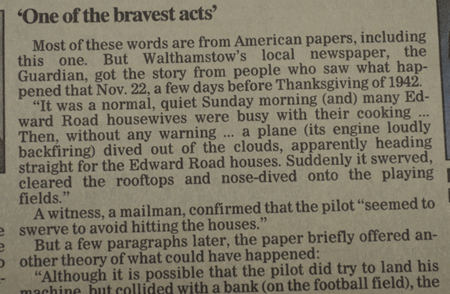 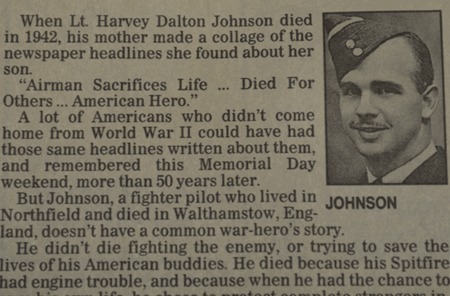 Harvey was born in 1918, raised in Northfield and attended Pleasantville High School. He was a terrific athlete. He was called “little Charles Atlas”. He was a star halfback, baseball and hockey teams at Pleasantville High School in the class of 1936. Johnson went to college at Drexel in Philadelphia, but when the war started, he wanted to be a pilot in the Army Air Corp. When he couldn’t get in, he crossed the border and enlisted in the Royal Canadian Air Force. Johnson was part of the Eagle Squadron, made up of Americans, who joined the Royal Canadian Air Force. In October 1942 the Eagles were transferred to US control and Johnson finally got what he wanted to be; an American pilot. 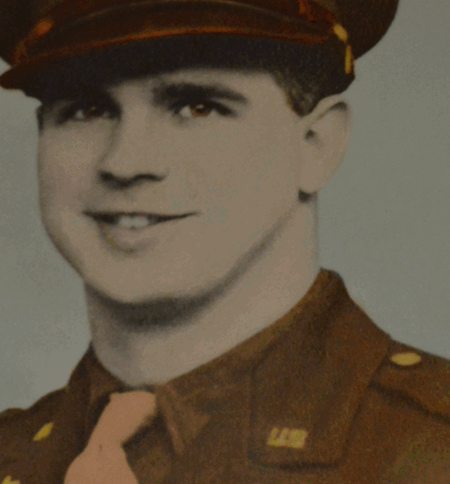